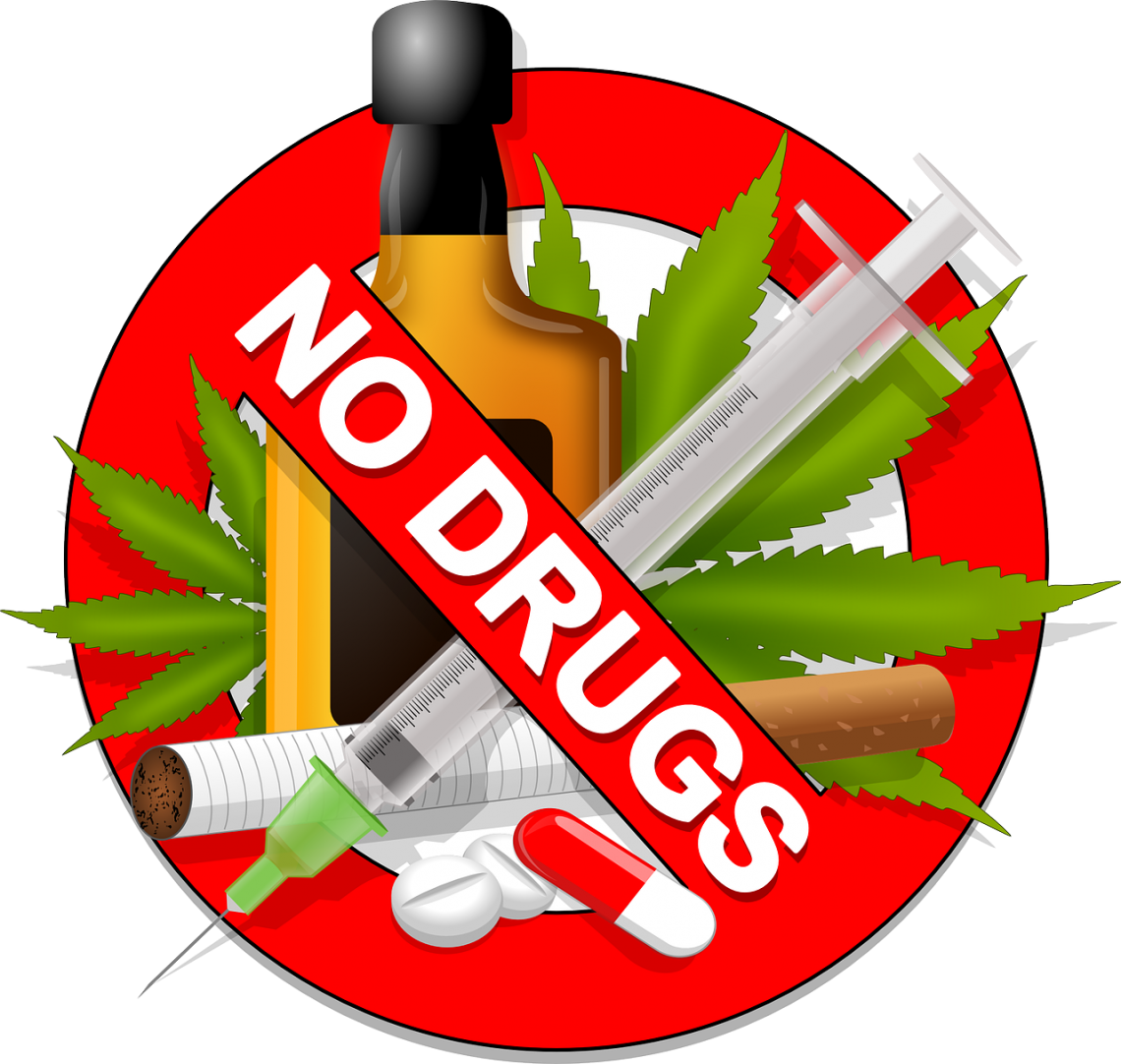 Substance abuse can have serious ramifications on a person’s physical health, affecting almost every system in the body. It also increases the risk for the majority of the cardiovascular, gastrointestinal, ENT, neurological and other systemic complications. It can affect an individual’s mental well-being. Dr Kedar Tilwe, consultant psychiatrist, Fortis Hospital, Mulund and Hiranandani Hospital, Vashi breaks it down for you.

Substance abuse can either precipitate or worsen underlying psychological distress. Sometimes it may act as a trigger for mental illnesses or increase their severity. Often, the behaviour of an individual when under the influence of a substance, may cause irreparable damage to interpersonal relationships, problems at the workplace and at times even lead to personal harm.

Linked to depression and anxiety

In some cases, people use drugs and alcohol to cope with a mental illness. Alcohol, tobacco and all other substances can temporarily seem to reduce mental distress, but in reality they actually worsen it. Alcohol affects the GABA Receptor System, which worsens anxiety and depression. It can also lower inhibitions, leading to rash and impulsive decision-making, while under its influence like acting out on self-harm ideas or precipitating aggressive behavior which have disastrous consequences. Nicotine is a known ‘panicogen’, it’s withdrawal is associated with anxiety and dysphoric mood. While cannabis and hallucinogenic drugs have been shown to precipitate acute and Florid Psychosis in people.

Recognising the symptoms and how to treat it

Increasing dependence on the substance, consumption of higher and higher quantities of it, continuing to consume the substance despite clear health risks, and precipitation of discord in relationships or despite warnings from the workplace are clear red flags. Established treatment protocols are present to help with detoxification including therapies such as motivational enhancement and Cognitive Behavioural Therapy (CBT). 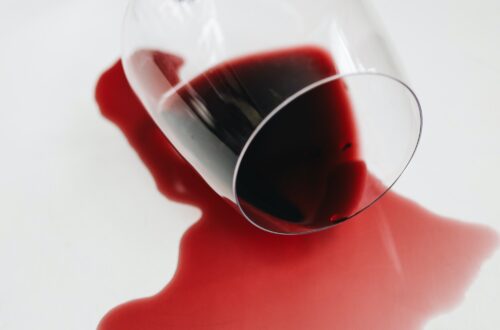 Depression and alcoholism: Your guide to surviving it 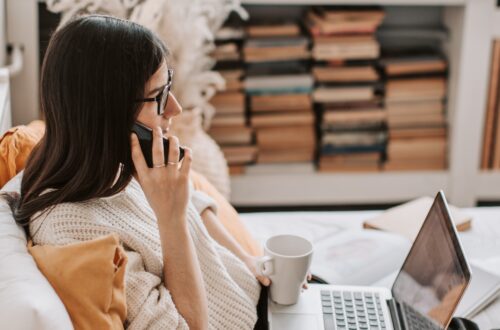 Assessing impact of the pandemic on our social skills 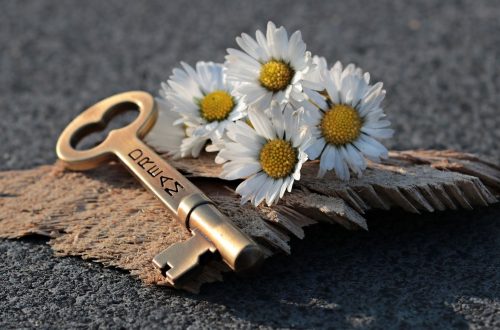 Dream interpretation: The Royal Road to the Unconscious 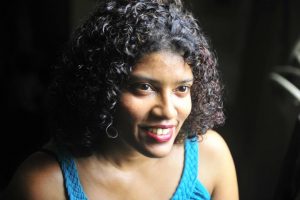